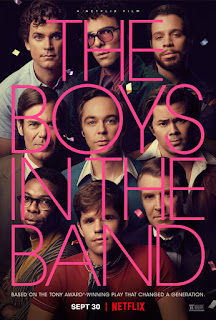 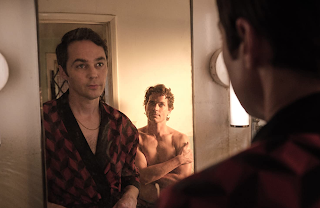 The late Mart Crowley’s smashing 50-year-old stage play “The Boys in the Band” about a circle of gay friends translates very well to the screen (or now, like everything in 2020, your flat screen). Director Joe Mantello and indefatigable producer Ryan Murphy reunite with their all-star, all-openly-gay cast from the Tony-winning 2018 Broadway revival, itself already adapted for the screen with a 1970 film directed by William Friedkin. For a play on film, “The Boys in the Band” somehow feels more alive and electric than airless or artificial. In fact, it’s frank, moving, bitterly funny, entertaining, and filled with impassioned performances. 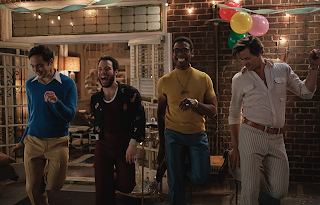 Set in 1968, New York City, the film turns back the clock when gay men had to remain closeted for societal norms before the Stonewall riots. Self-loathing screenwriter Michael (Jim Parsons) is getting ready to host a birthday party later in his apartment when former flame Donald (Matt Bomer) shows up a weekend early. Before the festivities begin, Michael gets a call from college chum Alan (Brian Hutchison), a heterosexual lawyer who’s in town but wants to catch up with Michael. And then the guests arrive: there’s Puerto Rican “butterfly in heat” Emory (Robin de Jesús), who never holds back on being himself; librarian Bernard (Michael Benjamin Washington); artist Larry (Andrew Rannells) and his lover, math teacher Hank (Tuc Watkins, Rannells’ real-life partner), who just left his wife. Then the “midnight cowboy” hunk (Charlie Carver) Emory hired knocks at the door before the birthday boy, Harold (Zachary Quinto), even comes. As soon as Alan ends up showing up and appears blind to Michael’s sexual identity, the night grows tense and puts the foundation of the friends’ relationships to the test. 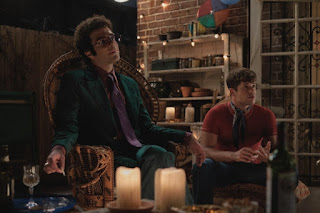 “The Boys in the Band” deftly juggles a gaggle of characters, giving those who have a lot to say plenty to say in rat-a-tat fashion. They’re loyal, hilarious, bitchy, courageous, cowardly, hypocritical, complicated, and every other color of the rainbow. This is an ensemble piece, and even if some get more dialogue to chew than others, everyone gets their turn to shine or make a moment count. Jim Parsons holds down the party as the barbed Michael, whose party game of calling each man’s first love stirs the pot (the only times the film ventures outside the apartment are during muted flashbacks of the characters’ past amours). Upending a swishy queen stereotype into an energetic, soulful character, Robin de Jesús is the clear standout as Emory, who keeps mixing up pronouns around stranger Alan, and Zachary Quinto comes close to stealing the film, relishing the part of mannered, sharp-tongued birthday boy Harold. The staginess works for how sharply written Mart Crowley’s play already was, and the drama of the piece never grows contrived, taking place at a party where guests keep coming and never stop nattering away. Far more cinematic than one might expect, “The Boys in the Band” feels from the heart and never dated. 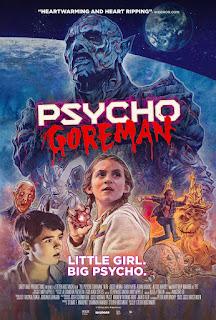 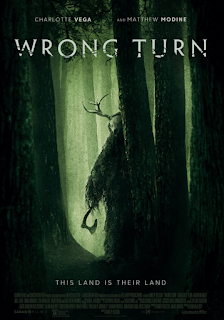 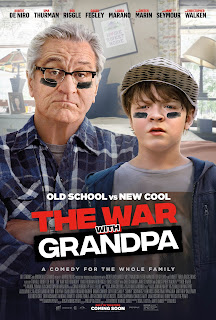 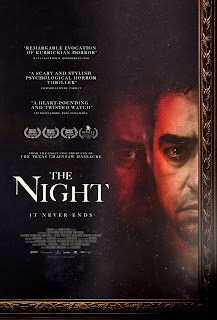