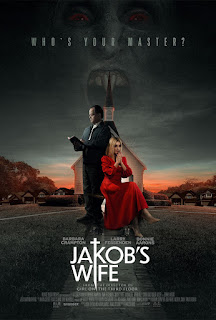 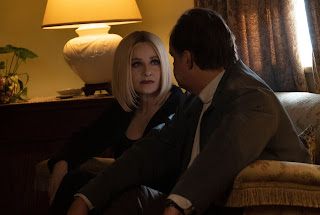 When seasoned genre performers Barbara Crampton and Larry Fessenden star in a movie—even individually—it is guaranteed to be something interesting. “Jakob’s Wife” surely does not disappoint in that regard. Indie horror producer-turned-director Travis Stevens told a haunted-house story in his feature debut, 2019’s gooey and genuinely creepy “Girl on the Third Floor,” from the main perspective of a man in need of learning his lesson. Stevens’ sophomore effort is all about a man’s wife who gets a new lease on life and becomes more than someone’s possession. Like the best kinds of genre fare, “Jakob’s Wife” is a B-movie with something thematically on its mind, like domestic dependency and the ups and downs of a mundane marriage. It really is an empowerment tale that would work just as well stripped of all the supernatural elements as a portrait of a middle-aged woman finally gaining control of her own life and making her own decisions. 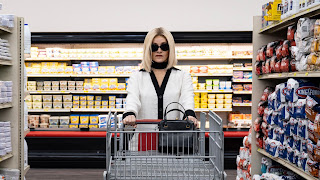 Fessenden plays the titular Jakob—Reverend Jakob Fedder, actually—a church minister in a sleepy small town. Anne (Crampton) is Jakob’s wife, always by his side and politely smiling but not always getting a word in edgewise. She is an obedient homemaker, taking time early in the day for herself through gardening and working out before making breakfast for Jakob. One day after church, Anne notices that one of the churchgoers, Amelia (Nyisha Bell), has been attending services alone without her mother, who’s been known to have a drinking problem. Jakob plans to stop by her house the next day to talk with the mother, but Amelia ends up going missing. This shakes up Anne, as everyone else, including Jakob’s brother Bob (Mark Kelly) and Bob’s wife Carol (Sarah Lind), is so quick to blame Amelia. 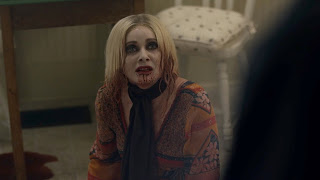 Quite palpably, Anne is tired, maybe even disgusted by her husband at times. Crampton’s ready-to-kill looks are priceless as she stares at Jakob aggressively brushing his teeth, or lying wide awake in bed as her husband is loudly sawing logs. The night she is kept awake and busy at macramé, a magazine article is open on Tom Low (Robert Rusler), Anne’s old flame who’s coming to town. She tells Jakob in the morning about her meeting with Tom to discuss a business proposal on turning the town’s historical gin mill into a retail space for tourism. Seeing Tom (and some martini courage) again reignites old feelings. He reminds Anne of how she used to be adventurous with exciting plans, like moving to Cairo. Jakob and the church gave her steady support and comfort, though, after her mother died, and here she is. When Anne and Tom actually get to the mill, she is tempted by a torrid affair that gets cut short when they stumble upon something thumping around in wooden crates. An attack by hundreds of rats leaves Tom bloody and dead, but Anne returns home to Jakob fully changed. Telling him that she’s going to bed, Anne unbuttons her white blouse to reveal itself to be blood-soaked. Being bitten by a vampiric creature, known as “The Master” (played by Bonnie Aarons), gives Anne more life, more lust, and allows her to take hold of her agency. She will no longer be pushed aside or silenced or forced to live in Jakob’s shadow, but when she gets thirsty, look out! Read the full review at Horror Obsessive.
Grade: B 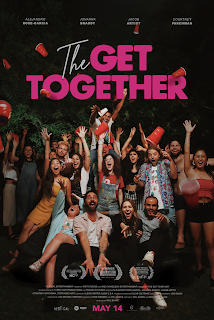 "The Get Together" a slight but diverting Linklater-ish hang 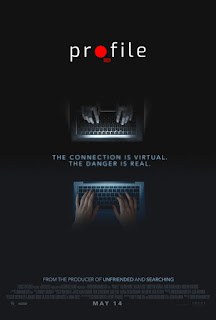 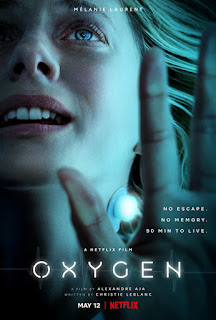 "Oxygen" an effectively stressful single-location thriller, until it deflates 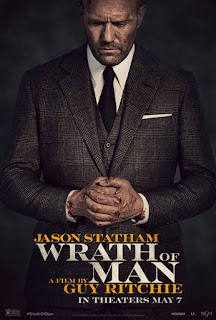 "Wrath of Man" initially overwritten but slick and brashly entertaining 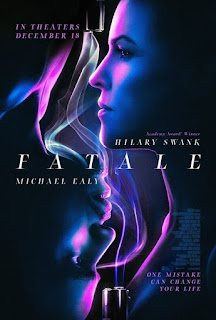