Sell That Soul: "At the Devil's Door" dread-filled and often creepy as hell 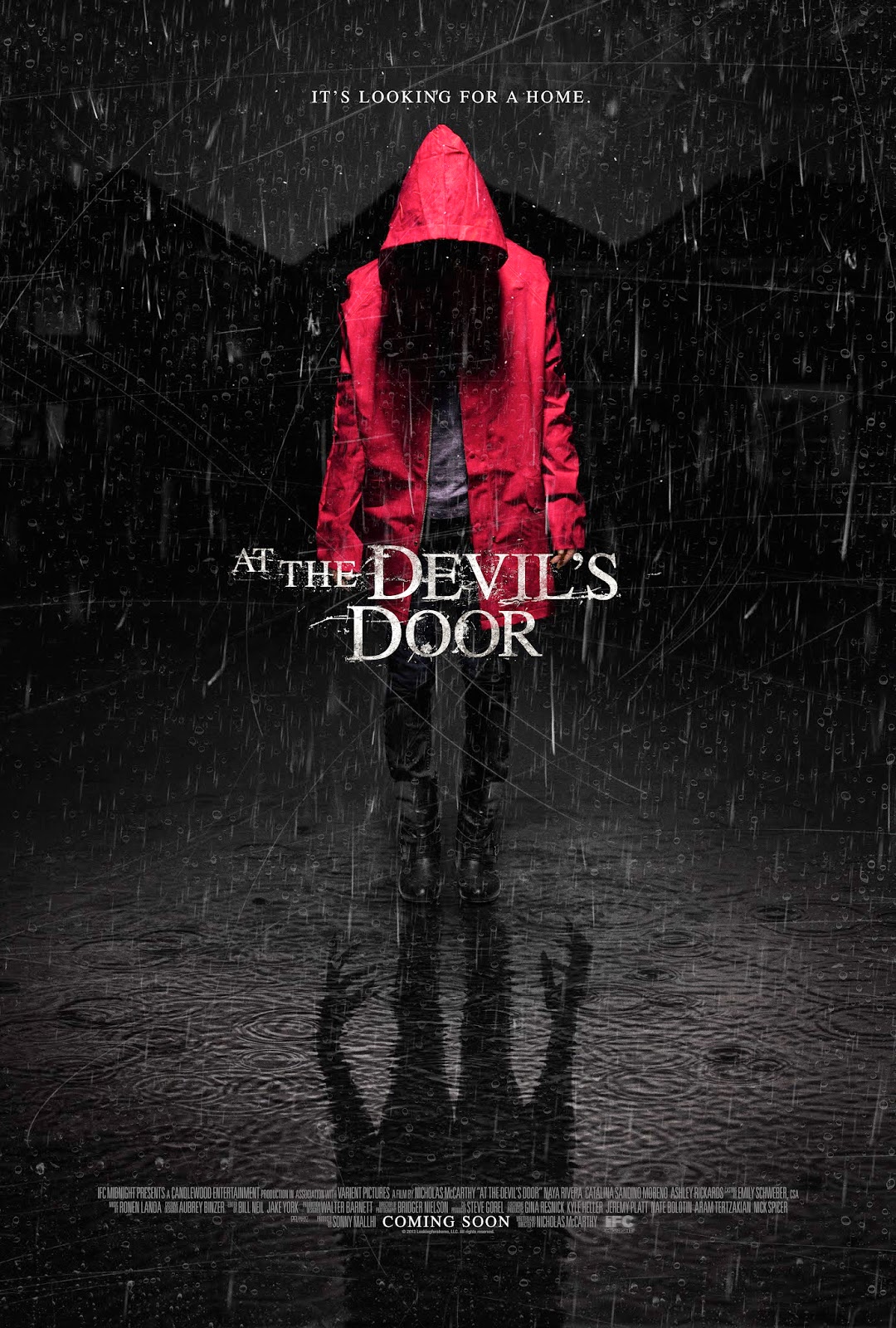 When writer-director Nicholas McCarthy blazed a trail with his confidently creepy 2012 low-budget horror item "The Pact"—his first feature stretched from a ten-minute short he made—he conveyed an aptitude for building quiet dread and tension with enough restraint, even if the screenplay needed some work. (In an interview at SXSW, the filmmaker even admitted the process from writing to principal photography being rather quick.) McCarthy proved to have the talent to make a stronger second film without it being a sophomore slump and he doesn't disprove that hypothesis with "At the Devil's Door" (formerly titled "Home"). Nine times out of ten, a modern 666-themed horror movie leaves much to be desired compared to an earlier time when Roman Polanski's "Rosemary's Baby" knew how to execute a psychological horror story with a degree of subtlety. Even "Prince of Darkness," one of John Carpenter's more underrated horror works, sported a legitimately freaky vision and thoughtful ideas about theology. Then in the late '90s-early '00s, we had nonsensical, albeit admittedly entertaining, junk like "End of Days" and "Bless the Child," as well as the dully schlocky "Devil's Due" from last year. Not to bury the lede, but "At the Devil's Door" is one of the good ones. To read the rest of the review, go to Diabolique Magazine.