Rob Roy on a Plane: Until a third-act dip, "Non-Stop" makes for a fun, tense ride 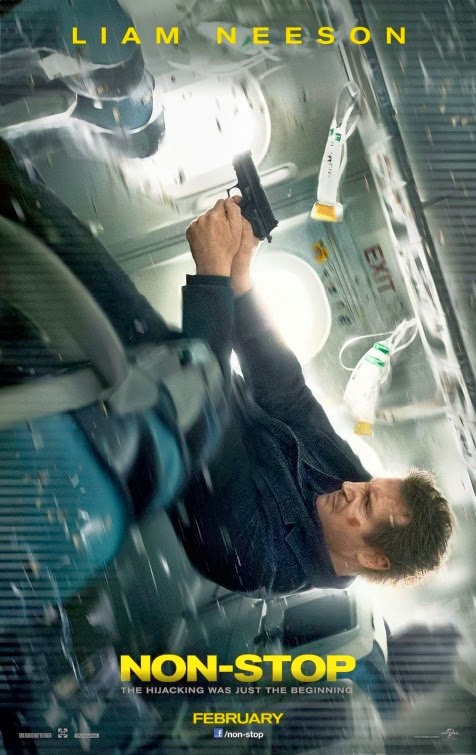 "Executive Decision." "Turbulence." "Flightplan." "Red Eye." "Snakes on a Plane." All of these thrillers are set on an airplane, three out of five of them being released post-9/11, but none of them had "Global Action Star" Liam Neeson. Back on schedule after "Taken," "The Grey," "Unknown," and the laughably stoopid "Taken 2," the 61-year-old Irish actor is back in badass action-star mode with his "Unknown" director, Jaume Collet-Serra. (This might be the beginning of a beautiful friendship, as the pair already has another actioner, "Run All Right," slated for their third February release next year). For a long while, "Non-Stop" is ridiculously entertaining, legitimately suspenseful, and hyper-focused as a crackerjack whodunit suspense-thriller set in the friendly skies. It holds true to its word, giving exactly what you want in another February-released vehicle for Neeson to kick the poo out of bad guys, but then it has to start trying to make sense of itself.

Neeson is Bill Marks, a federal air marshal who's clearly down on hard times, as he stirs some whiskey into his coffee with a toothbrush and touches a photo of his young daughter. His latest flight is a transatlantic excursion from New York to London. Before boarding at the gate, Bill takes notice of the passengers and helps a little girl who's flying by herself and reminds him of his own daughter. Once in the air, he starts receiving text messages over a secure network from someone on board, threatening to kill someone every 20 minutes if $150 million is not wired and deposited into an account. Yes, the texts are coming from inside the plane! Bill brings this to the attention of the pilot, head flight attendant Nancy (Michelle Dockery), and fellow marshal Jack Hammond (Anson Mount), but as the stakes rise and panic sets in for the passengers and crew, he must take charge of a possible hijacking situation. He/she/they is/are not just out for money; they want to frame the marshal.

The minimalistic premise of "Non-Stop" not only plays on one's fears of flying, but on the universal anxieties of terrorism. For the film's concise and tensely enthralling first half, the locked-room setting on a crowded 767 is milked with fluid, no-fuss panache (aside from some chaotically edited choreography) by director Collet-Serra, who's working with a goofier script than usual. He builds a claustrophobic atmosphere in such a confined space, conveys the threatening text messages through speech bubbles, and shoots the hell out of a fight sequence, staged within the plane lavatory's tight quarters (remember, even joining the mile-high club is a tight squeeze). The bevy of screenwriters—John W. Richardson & Chris Roach and Ryan Engle—knows how a whodunit works, too. They make sure a good dozen souls, whether it be passengers, flight attendants, or one of the pilots, all stand as shifty suspects in a guessing game out of an Agatha Christie mystery, without just throwing a name into a hat. So far, so good: this "refrigerator movie" is just the right amount of ludicrous without being insulting.

Having positioned himself as an ass-kicking action star who barks and growls, acting as if he hasn't had his first cup of (spiked) coffee yet, Neeson brings along his set of skills, which still includes shading to a performance. As Bill Marks, he doesn't consider himself a good father or even a good man, but when caught in a perilous situation, we're never in doubt that he'll be saving the day. No one else is exempt from being a red herring, not even Julianne Moore, who lends reliable support as Jen, a talkative woman who flies a lot, insists on having a window seat, and seems trustworthy enough to help Bill. Michelle Dockery (TV's "Downton Abbey"), as helpful flight attendant Nancy; Scoot McNairy, as a chatty guy who asks Bill for a light before boarding; Corey Stoll (Netflix's "House of Cards"), as a hot-tempered NYPD officer; Omar Metwally, as a Muslim doctor; and Nate Parker, as a rude business suit who gets in Bill's way, all round out the above-average cast. Though Lupita Nyong'o shot this after "12 Years a Slave" (and took on a Grace Jones haircut), perhaps no one knew she'd be an Oscar nominee because she has nothing to do and has about three lines as a barely present flight attendant named Gwen.

Once the clock really starts ticking and the terrorist's plan is revealed in an obligatory monologue, "Non-Stop" doesn't quite stick the landing. Instead of the bad guy's garden-variety "get rich" motive, the filmmakers must have had loftier, topical intentions akin to Paul Greengrass' "United 93." Not only are the "whys" underdeveloped and the "hows" pretty preposterous, but the inclusion of such a m.o. comes off as cheap and exploitative. This is where the film stops being just a far-fetched, assuredly unpretentious popcorn picture and borders on real-world emotional manipulation. To iron out the letdown of a climax, the cabin loses air pressure, so there can be a gloriously over-the-top shot of Neeson grabbing a floating gun and making a couple rounds count. Up until it has to explain itself in a routine stand-off, "Non-Stop" should still be noted for how well it takes off as meat-and-potatoes airplane-set genre exercises are concerned (even if this one doesn't have the threat of hundreds of poisonous, hyperactive hissers). Check your bag of logic at the check-in service counter and just go along for the turbulent ride. 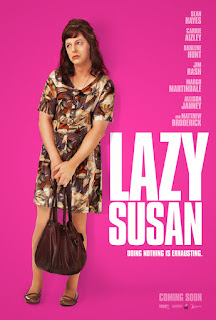 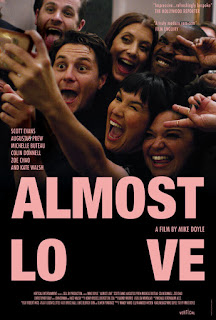 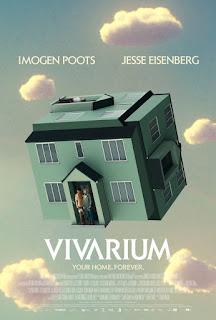 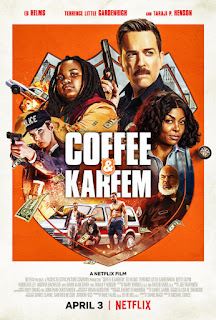