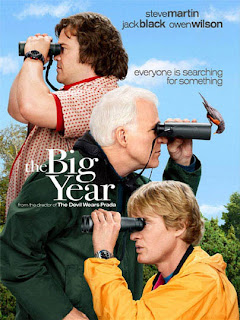 For a comedy about birdwatching (actually, bird enthusiasts prefer it be called "birding") that stars Steve Martin, Owen Wilson, and Jack Black, "The Big Year" already has two obstacles to overcome. It needs to be interesting, unless the avian world is already dear to your heart, and had better be funnier than "The Pink Panther," "Hall Pass," and "Year One." That's a tough sell, but it's a nice, mild bird of a movie without getting too excited or enthusiastic about.

Brad Harris (Jack Black) is a divorced programmer who hates his job but is gearing up for The Big Year—a year-long competition for passionate birders, like Brad himself, to see the greatest number of North American birds. But he's not the only one. Cocky New Jersey roofing contractor Kenny Bostick (Owen Wilson) has already set a record for spotting 732 birds, so he's the one to beat. There's also a retiring CEO, Stu Preissler (Steve Martin), who plans on moving to Vail, Colorado after he spends the full calendar year spotting as many birds as he can. From Houston to the Florida Everglades to Attu, the three compete, and in doing so, they choose their obsession over work and family.

Pleasantly directed by David Frankel ("Marley & Me" and "The Devil Wears Prada"), "The Big Year" never quite commits to being much of a comedy that it comes off neither fish nor fowl. Even if the three (or maybe just two) are all reasonably likable and the material resists having them fall down or perform silly shtick, none of them really eke out many laughs either. Black and Martin's characters form a friendship, which actually rings true. As for Wilson, he isn't vilified, but his character is just totally unappealing. Howard Franklin adapted the script from Mark Obmascik's book, The Big Year: A Tale of Man, Nature, and Fowl Obsession, which was touted as "a feathered version of 'It's a Mad, Mad, Mad, Mad World'." But more than halfway through, when we think it'll turn into some actual competition between newly formed friends Brad and Stu against Bostick, there's no real investment in who will spot the most pipits, gulls, and boobies. Also, there's talk of bluffing and cheating, but how can spotting the birds be solely based on the honor system? Why can they only snap a picture if the species is rare?

Surprisingly, some of the subplots get more mileage than the central Big Year. Thanks to Rosamund Pike as Kenny's neglected, long-disappointed wife Jessica, she manages to find genuine emotion in a role that could've written her as a naggy shrew. She wants to have a baby, but Kenny leaves the egg-fertilization process up to her. When Kenny races to the hospital for his wife's appointment and she tries giving him the benefit of the doubt, he receives a phone call regarding a rare bird right as he's at the hospital's front doors and turns around to leave. Jessica ends up gaining more empathy than her absentee jerk of a husband that one hopes the birds will turn into Alfred Hitchcock's "The Birds" and peck Kenny's eyes out. Brian Dennehy has some nice moments with Black playing Brad's disapproving father, who finally bonds with his son. Ditto for Rashida Jones, as an expert bird caller, who shares a sweet-enough PG-level romance with Brad.

Otherwise, it should be a crime how many great and talented actors were brought on set for just a scene of their time. Anjelica Huston as a cranky fishing-boat skipper? John Cleese narrating the beginning? With little thanks to the script, JoBeth Williams, Dianne Wiest, Jim Parsons, Anthony Anderson, Joel McHale, Steven Webber, Kevin Pollak, and Tim Blake Nelson show up, ready to go, but never get anywhere worthy of their trade.

Not quite for the birds, not able to take flight, just sort of there, "The Big Year" doesn't make birding look any more exciting so we can actually enjoy the characters' monomania. But it's an unassuming and benign "smile movie," sometimes to an apathetic degree but still sort of hard to dislike. 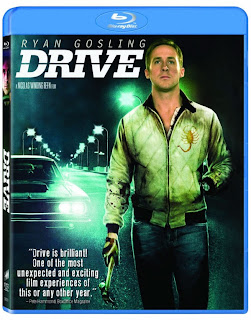 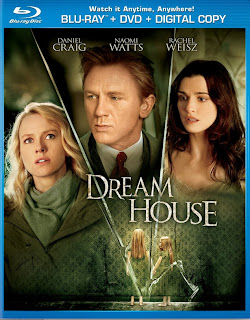 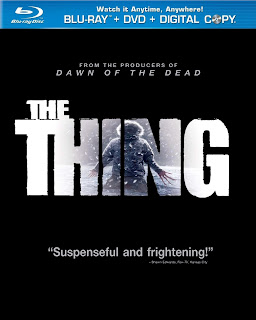