DVD/Blu-ray Reviews: "I Don't Know How She Does It," "Contagion," "Shark Night," and "Don't Be Afraid of the Dark" 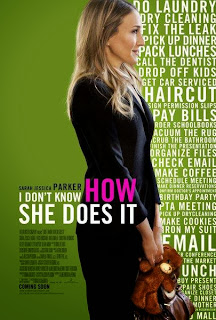 This just in, women with children and a husband can have careers, too! Really, that's like saying water is wet! Based on Allison Pearson's British bestseller and adapted by Aline Brosh McKenna (you got it, the writer of "The Devil Wears Prada" and "27 Dresses"), "I Don't Know How She Does It" isn't a bogus he-man woman hater nor is it nearly as insightful or timely as it thinks it is, just outdated.

The "she" in question is Kate Reddy (Sarah Jessica Parker), a harried, multitasking working mother who busts her butt at a Boston investment banking firm. There's rarely time to have sex with her handsome architect husband (Greg Kinnear) or spend time with her two children, who get more attention from their 19-year-old nanny (Jessica Szohr). Barely getting a full night's sleep, she makes to-do lists in her head. As we're told…face to face…from her best friend Allison (Christina Hendricks), a working single mom, Kate makes juggling work and family look easy. But when she's chosen to pitch a new project, there's no spontaneity, or free time to go to the movies or go bowling, just business trips back and forth from Boston to New York City to work with head office boss Jack Abelhammer (Pierce Brosnan) on a fund presentation. As Kate is left balancing holidays, her kids' birthday parties, and yet missing out on her youngest's first haircut, she struggles to juggle it all.

With the voice-over musings and talking-head confessional device, "I Don't Know How She Does It" is a "Sex and the City" episode if Carrie Bradshaw was married and lost her edge (and sex drive) for motherhood and kindergarten bake sales. Director Douglas McGrath (2006's "Infamous") intersperses the characters' testimonials almost consistently, nearly everyone in the cast talking to the camera, except for Kinnear and Brosnan, as Kate's cheerleaders or experts on juggling. There are even times (though employed more sparingly) where Parker freezes time and the people around her, like a tableau for an aside in a play, and by breaking the fourth wall, addresses the camera. This cutesy approach adds a sitcommish sensibility, as does that same jaunty, bumbling music score we get time and time again in chick-lit comedies like this.

Kate is a feminist workhorse, to the point that she has to hide her vibrating cell phone, but Parker gratefully gives the role a relatability with none of Bradshaw's navel-gazing or lavish "What Not To Wear" wardrobe. Fixing her bunched-up undies to scratching her toddler's lice out of her own hair to stumbling into an elevator with a bouquet of balloons, Parker flounces about with charm. Red-haired beauty Hendricks is likable but underused as Kate's Cynthia Nixon/Miranda-type bestie, but Olivia Munn gets all the tartly funny, Emily Blunt-ish moments as Kate's emotionless, anti-children-and-marriage assistant Momo ("Lots of people have babies as mistakes. Maybe my baby will turn into Justin Bieber. He started out as a mistake, now he's a billionaire."). Kinnear is his appealing self but his Richard has no other defining traits than "successful" and "devoted," and Brosnan could play the role of charming cad in his sleep, here as Mr. Abelhammer. Busy Phillips is game in bitchy caricature mode as a stay-at-home "momster" perpetually living on the stairmaster, and Seth Meyers (SNL's "Weekend Update") plays "full-of-himself prick" well as an office brown-noser.

It's at least nice to know that not every female-empowerment tale has to betray its leading lady by having her betray her man. Kate is merely faced with the temptation of getting busy with Jack, but never acts upon it. Instead of racing across the city to get to her Mr. Big, Kate runs under Christmas trees and through crowds, but stopping to donate to a bell-ringing greeter, because she has to go make a snowman. As little as it knows about real workaholic women, "I Don't Know How She Does It" is still benign and watchable but as bland as a loaf of Wonder Bread. 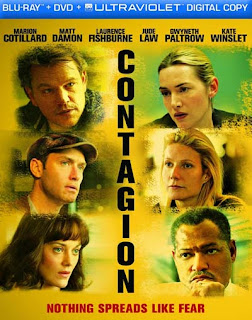 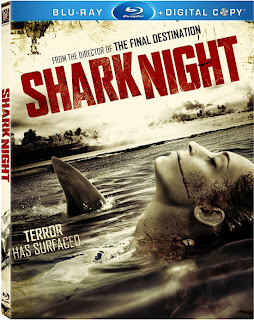 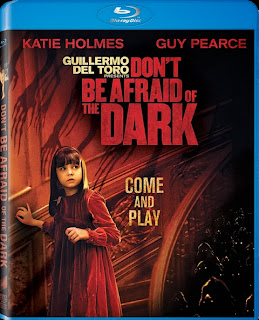